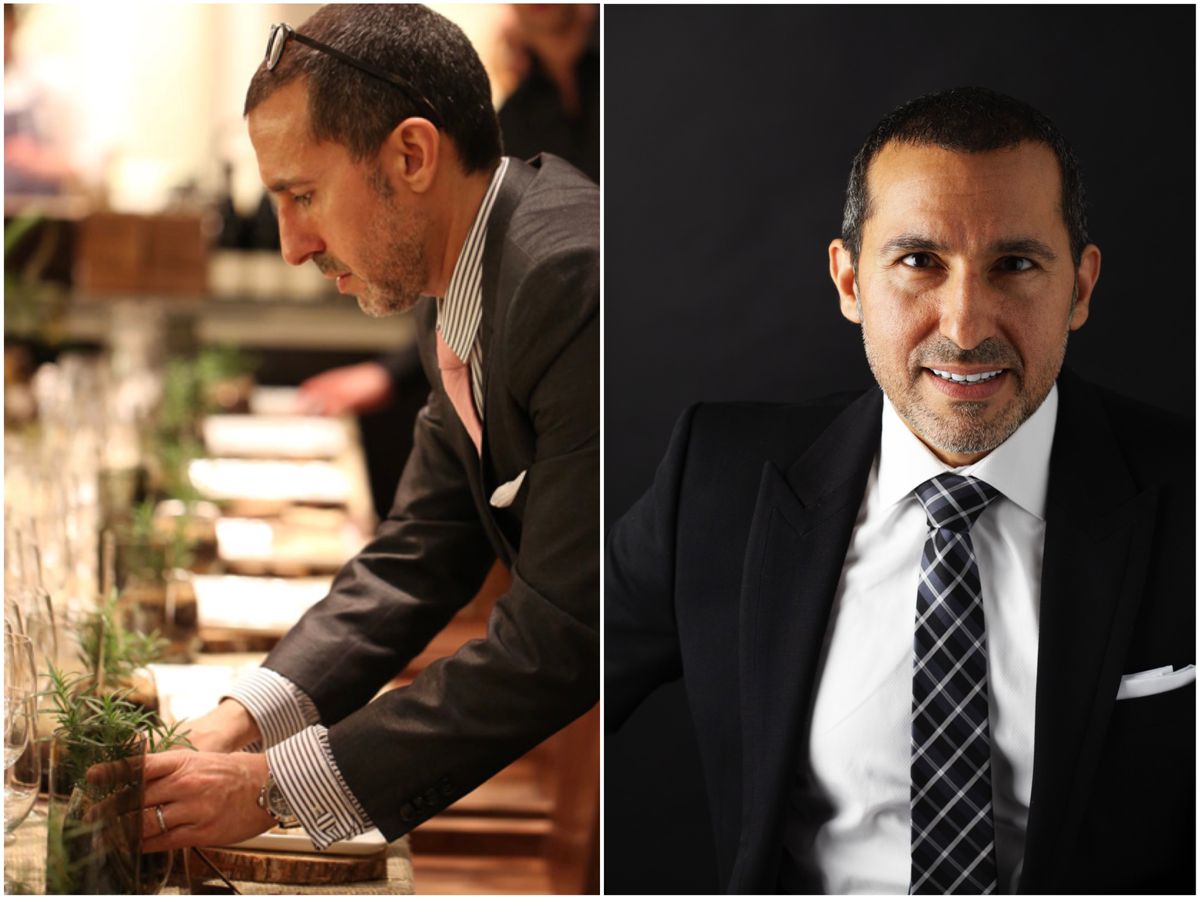 Michael Tavano is an Interior Designer, lifestyle expert and stars in the BBC’s hit television series House of the Year. His interiors combine a keen eye for color, scale, lighting and proportion with a touch of whimsy and a genuine passion for creating quality of life through design. He is also the co-founder and creative director of Marks & Tavano Workroom. Known as Manhattan’s couture workroom, Marks & Tavano handcrafts custom draperies and upholstery for Michael’s own design practice and those of the country’s most accomplished designers.

Michael and his interiors have been featured editorially in The Wall Street Journal, Women’s Wear Daily, House Beautiful, The Los Angeles Times, LUXE Interiors + Design, ELLE Décor, InStyle, Bon Appetit, Forbes.com, New York Cottages & Gardens, The New York Times Magazine, Veranda and on NBC and CBS. He was selected by the editors of Adorno magazine to be a featured “Design Notable” panelist for the Elevate Design tour at Highpoint Furniture Market. He has also served as national lifestyle spokesperson for Orrefors Kosta Boda and national entertaining design expert for Lenox. He serves the design community, participating in charity events and show houses whenever possible, including Holiday House NYC, The Housing Works Design on a Dime benefit, the Ronald McDonald House of Long Island and the ELLE Décor Modern Life Concept House. He serves on the Design Advisory Boards of Viyet.com and Stone Source as well as the Friends Committee of The Alpha Workshops.